Every day 22 metro stations serve Baku citizens. In 2013-2014 a major reconstruction was carried out on several stations. Moreover, within the framework of “Baku Metro prospective development plan for 20 Years” realization, the construction of more than 70 metro stations is planned in Baku.

However, the logo and representation of the Metro has remained the same since the Soviet Union times.

Our goal was to create a new logo and disengage from the Soviet Union time, keeping the recognition for the citizens of Azerbaijan.

We decided to keep the red color of the logo because millions of Azeri citizens are used to identify the Metro with its help. However, we fully changed the shape of the logo to create individuality of Baku Metro.

Our company also created the new map which contains the scheme of Baku metro with all the lines, working in 2014 and the ones planned to be launched in 2020.

The initiative belongs to our team. The project was offered to Baku Metro by the studio in July 2014. 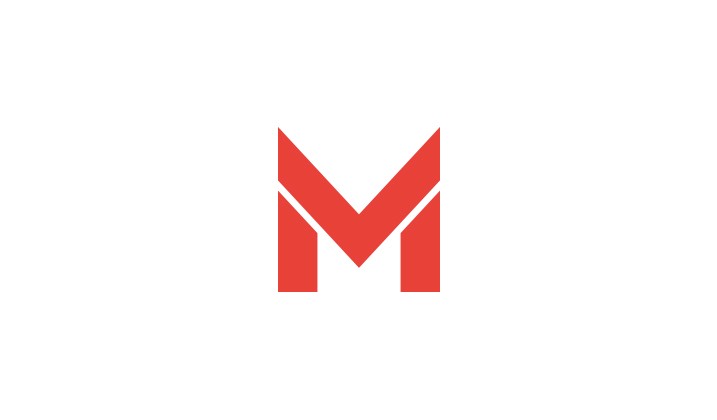 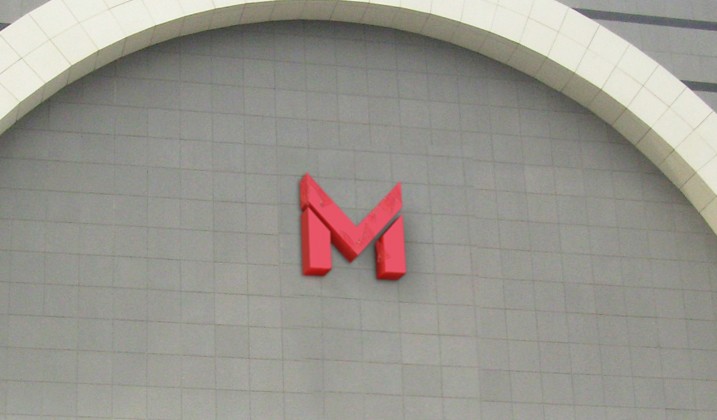 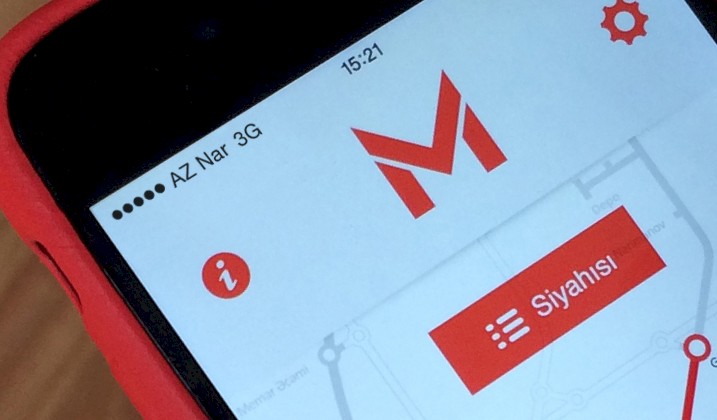 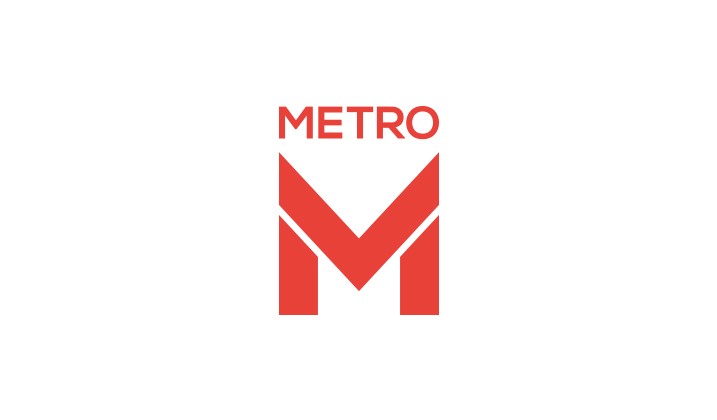 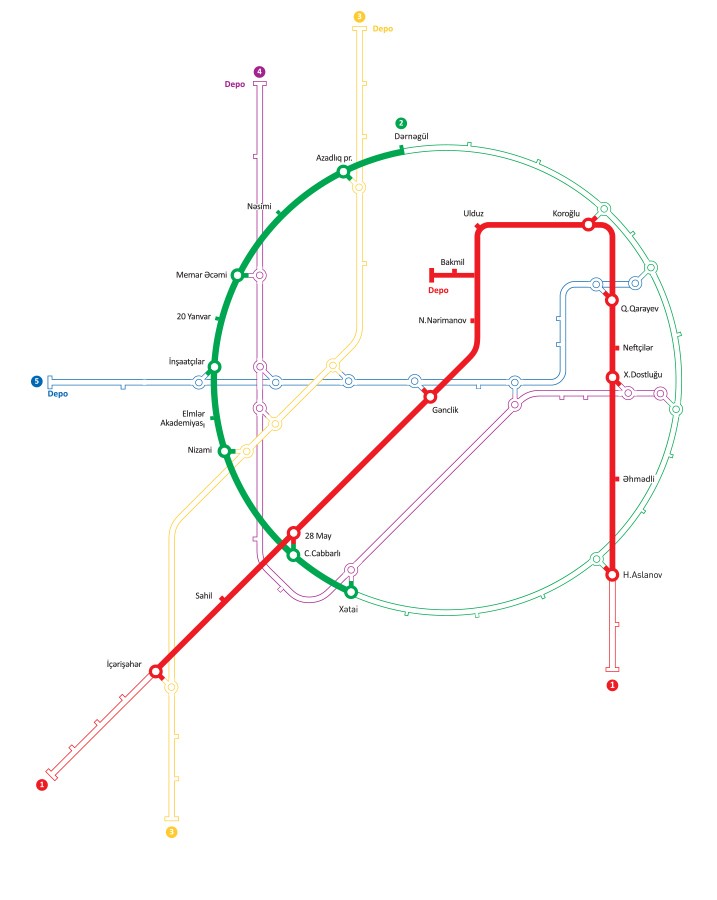 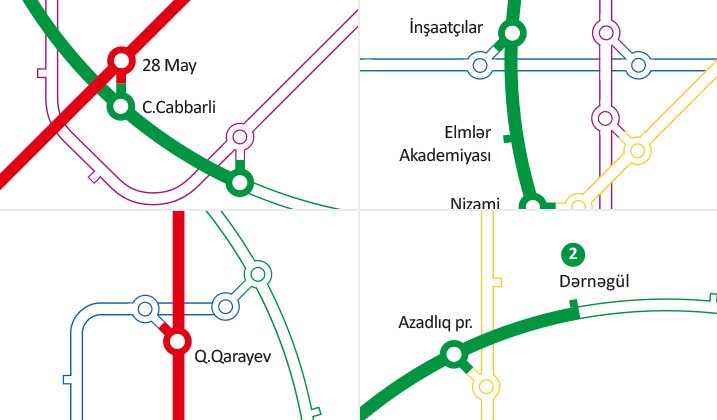 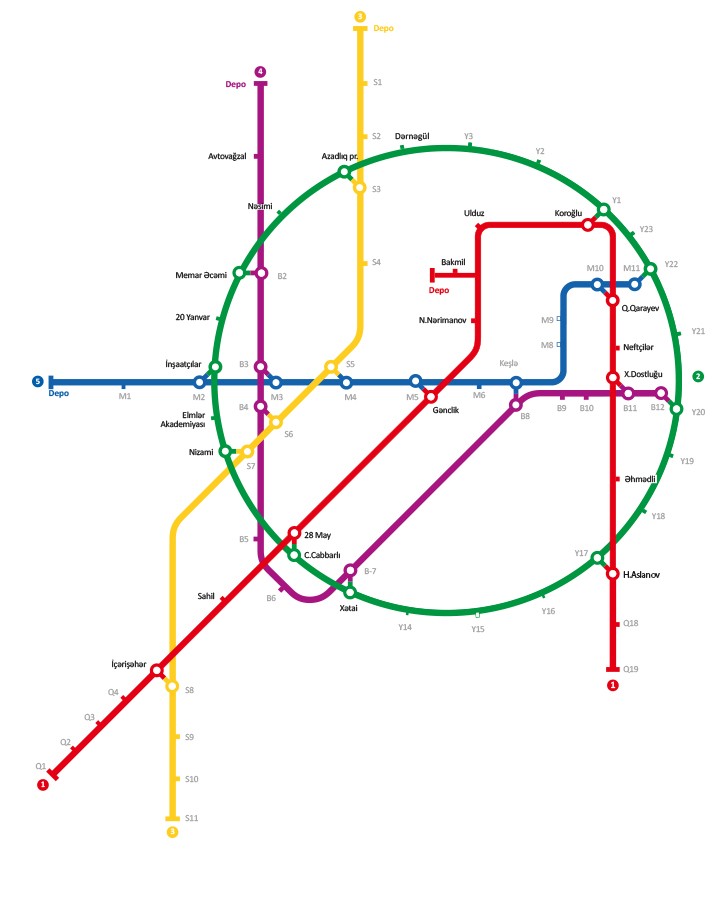 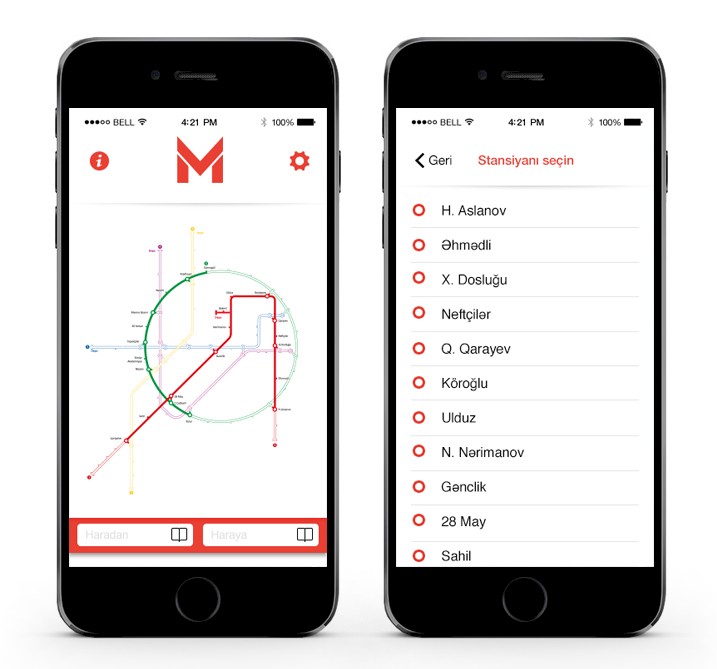 We developed the “Salam, bölgə!” concept, which would refer to each district, as if someone referred to you by your name.

Bank of Baku launched new «Ailə kredit» campaign, that allows members of one family take joint credit for large amount of money and get upto 6% sale.