We developed the design of a new Xalq Bank card called XalqKart PETROL, as well as the concept of an advertising campaign for the card.

XalqKart PETROL is a payment card that allows you to earn OİL bonuses for cashless transactions everywhere.

In the design of the card, we chose the arrow as the main element, which indicates the opposite direction, thereby emphasizing the main feature of the card - bonuses and cashback. The elements and lines around the arrow create a funnel effect, conveying a sense of duration.

In developing the advertising campaign and billboard design, we tried to convey to the audience the functions and benefits of the XalqKart PETROL card as clearly and simply as possible. 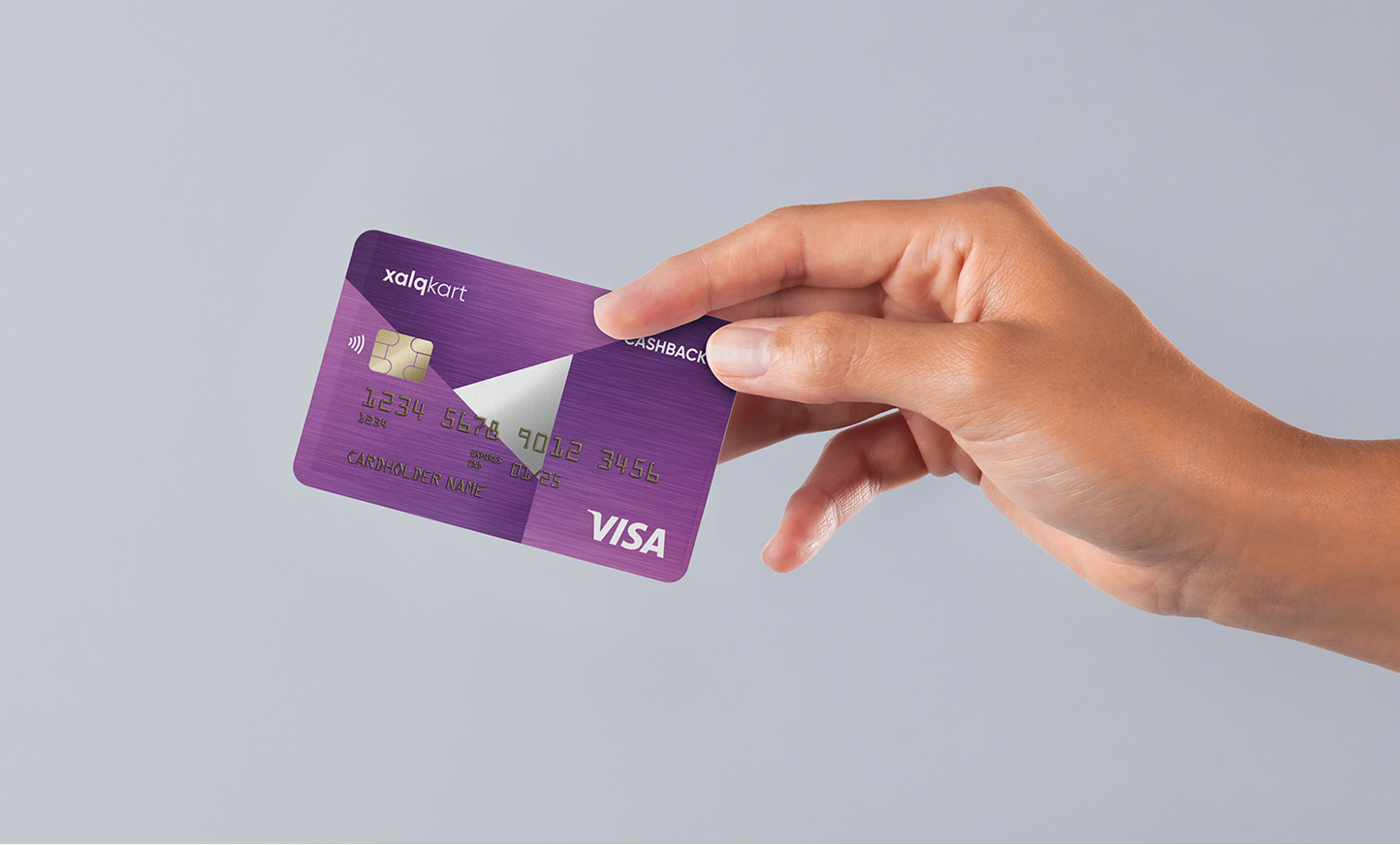 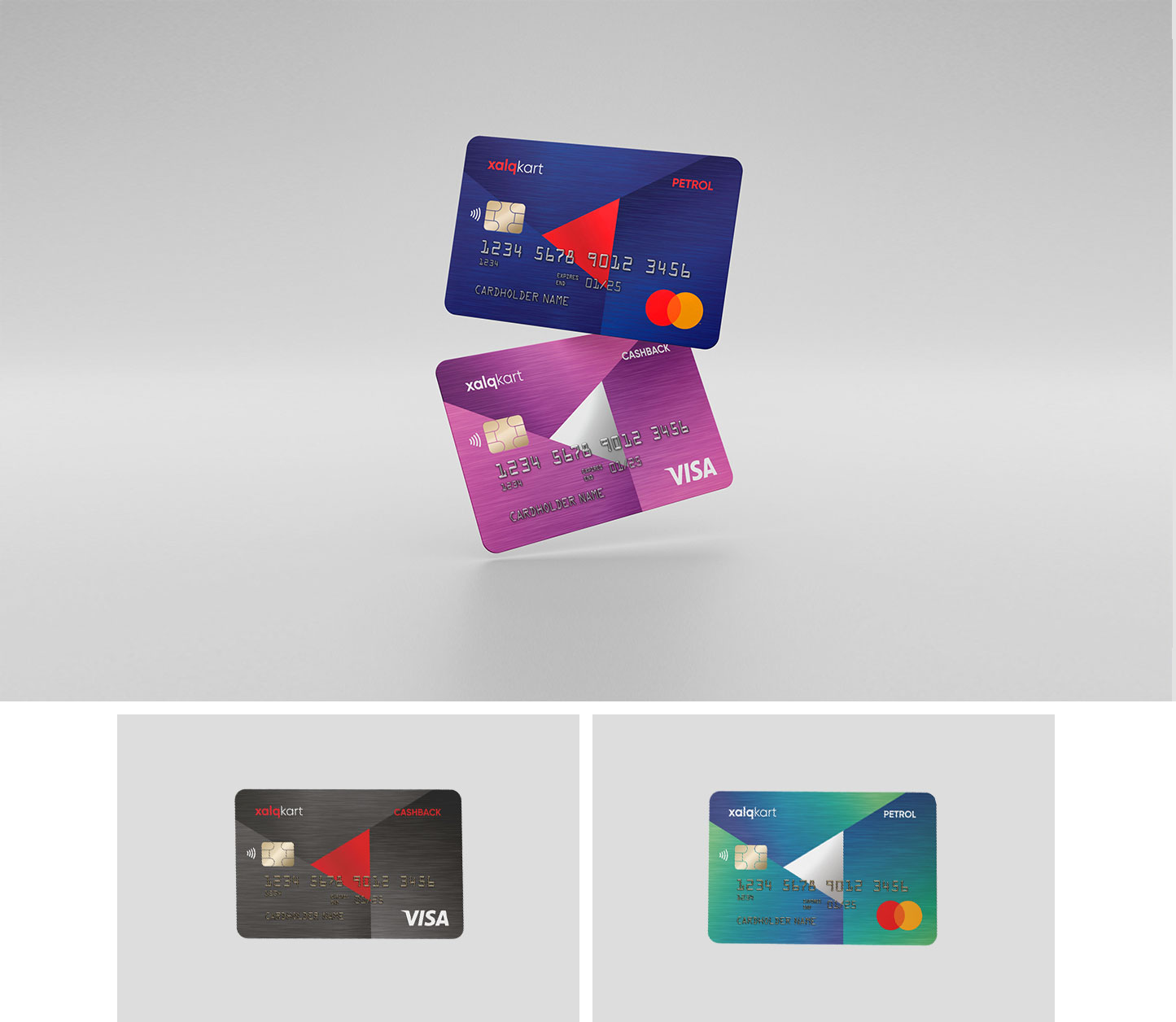 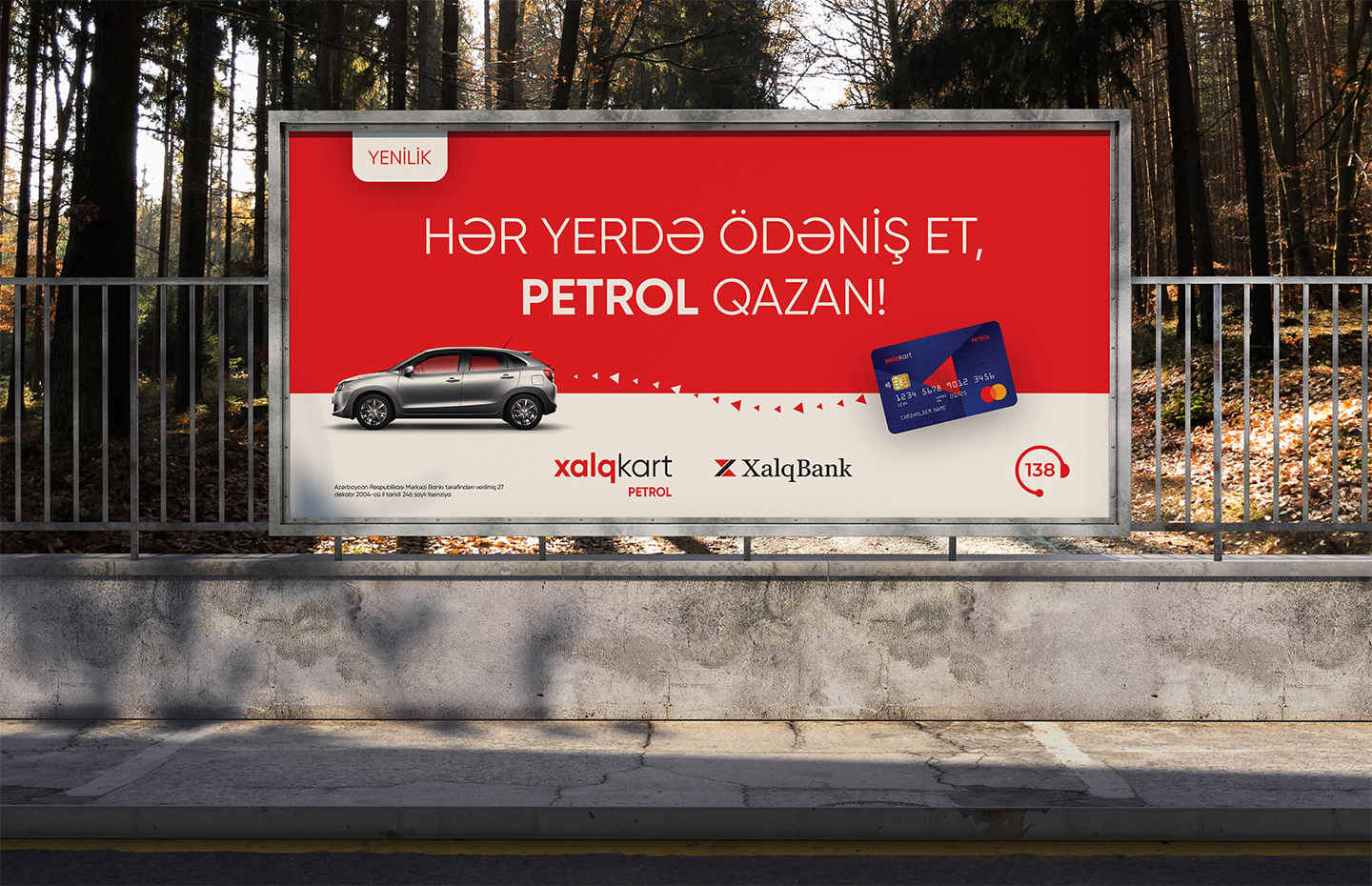 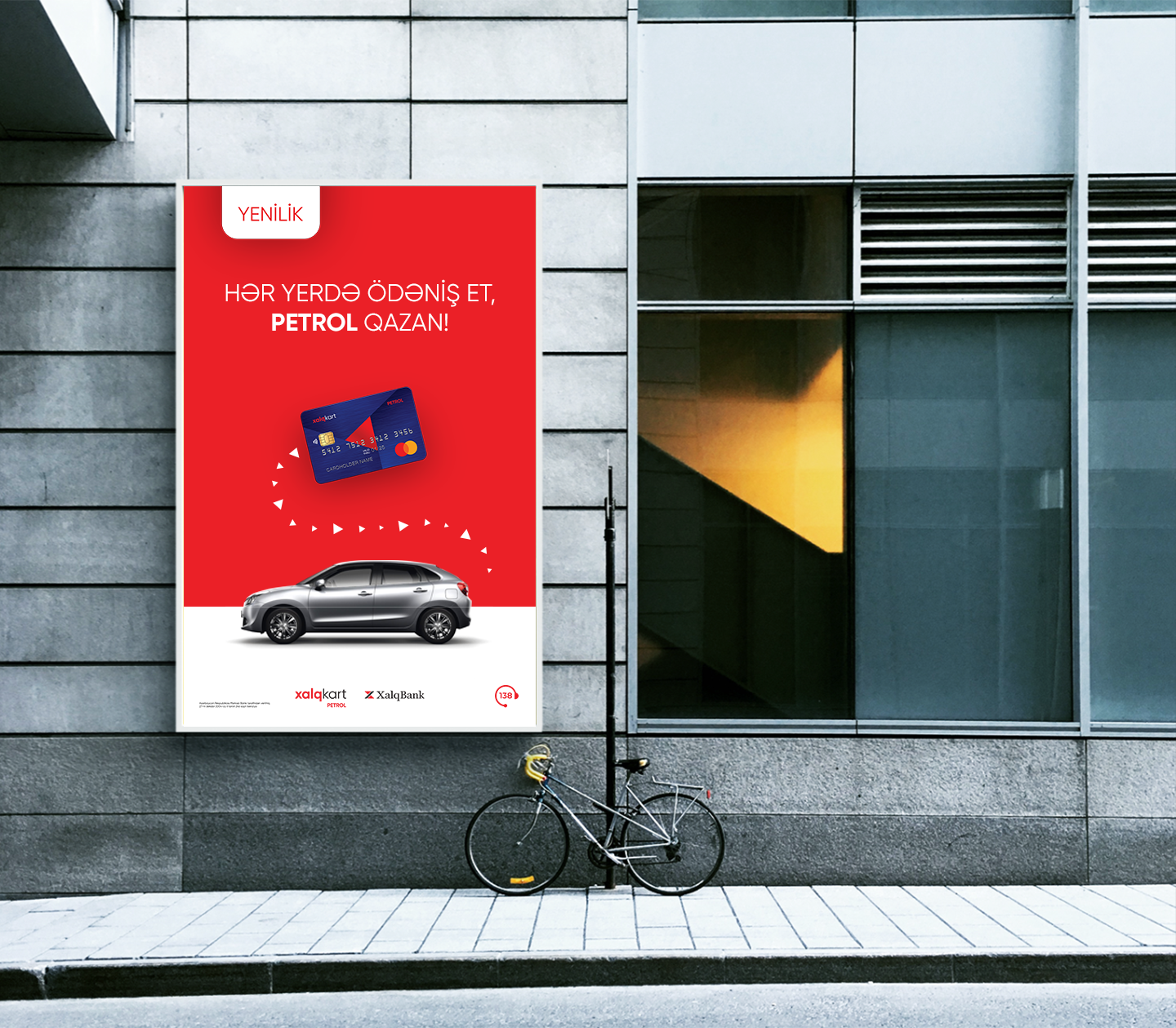 We have developed a site with a wide range of functions that clearly shows the products and services that the airline offers.

In developing the logo, we decided to depict a rocket launch, as well as the famous landmark of our city, Flame Towers.