Our goal was, to create personalized logo, which would represent the country and would be used in all official documents.

We decided to emphasize the integration of Azerbaijan to Europe while maintaining its own identity and personality.

So, we decided to integrate the eight-pointed star of our flag into the unchangeable logo of the Council of Europe 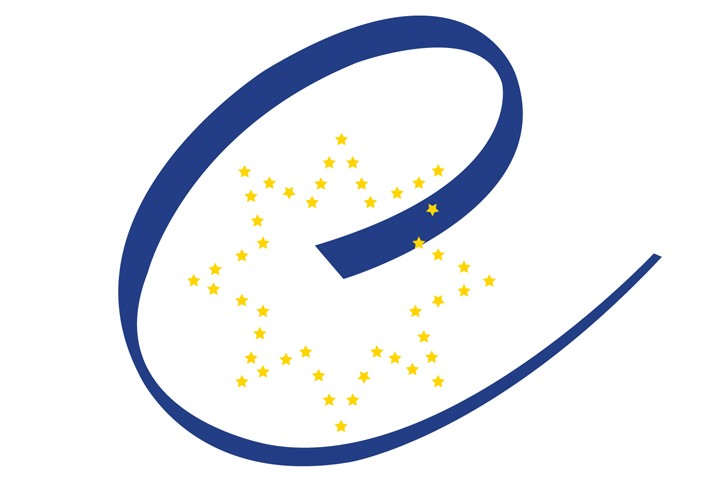 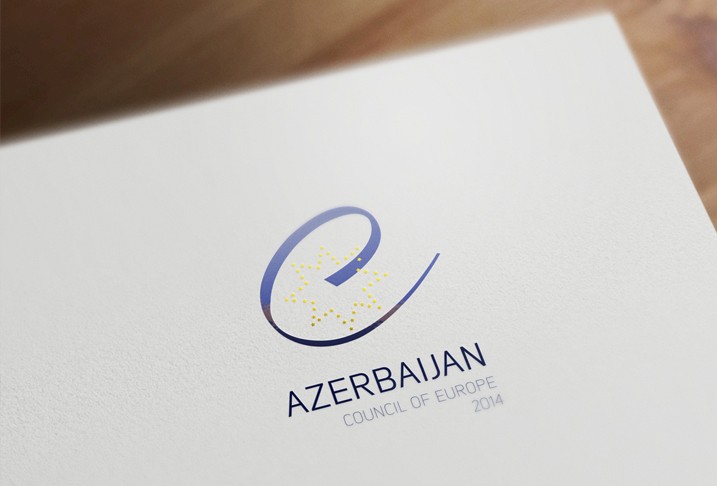 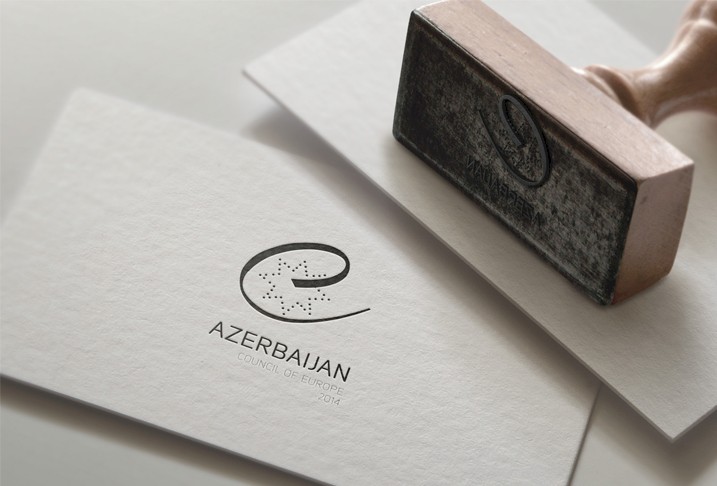 Campaign was launched to display Bolkart's leadership and precedence on the market of cards. For this we developed  "Everyone Loves Bolkart" campaign and "Superstar".

For this purpose we decided to use the letters of the name of the studio . We combined the sketch patterns used in architecture with the letters and created minimalistic corporate style.