Taking into account that the transport management system of Baku city is currently experiencing the transition period and as a result of that violation of traffic rules by drivers as not giving way to pedestrians on zebra crossings frequently occurs, the leader of insurance market - PASHA Insurance together with State Traffic Police Department (STPD) started a social project.

Our team developed the concept and mechanism of “Exemplary drivers” for the social project. People are used to getting a fine in the form of letter for traffic rules violation. Insted, we suggested that people who follow the traffic rules need to get gratitude letters.

Within the frames of the project “Exemplary drivers” were registered by the STPD and will be issued with the “gratitude” letters to be delivered to their home addresses. This letters would give additional benefits for owners to take advantages of 10% discount on voluntary insurance products of the company. The captured photos of “exemplary drivers” were placed in the official web page of the project https://www.facebook.com/Numunevisurucu and served as an incentive for other social media users too. Information on the project was also enlightened on one of the local TV channels. 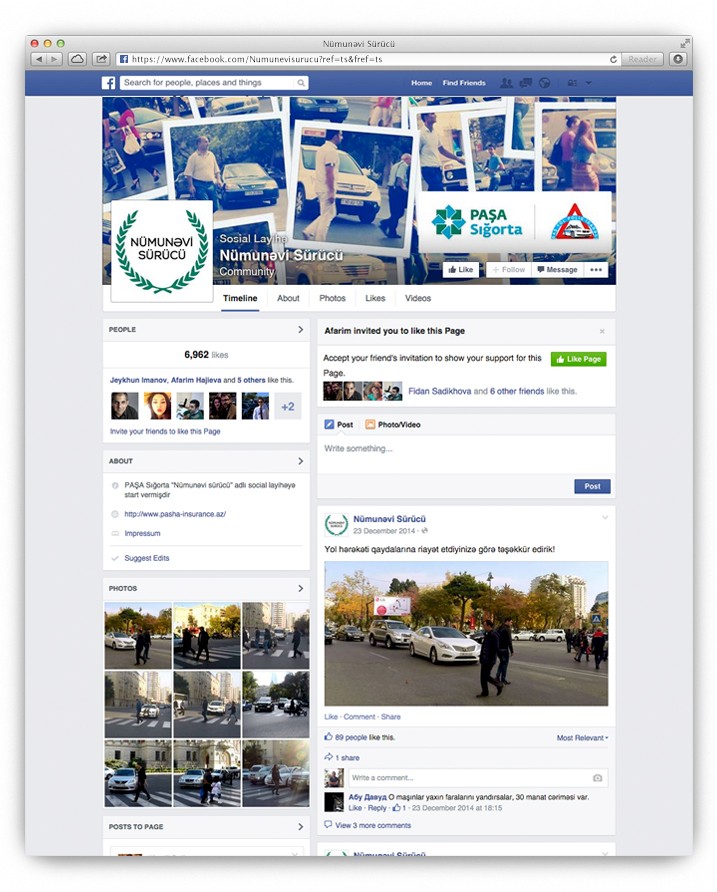 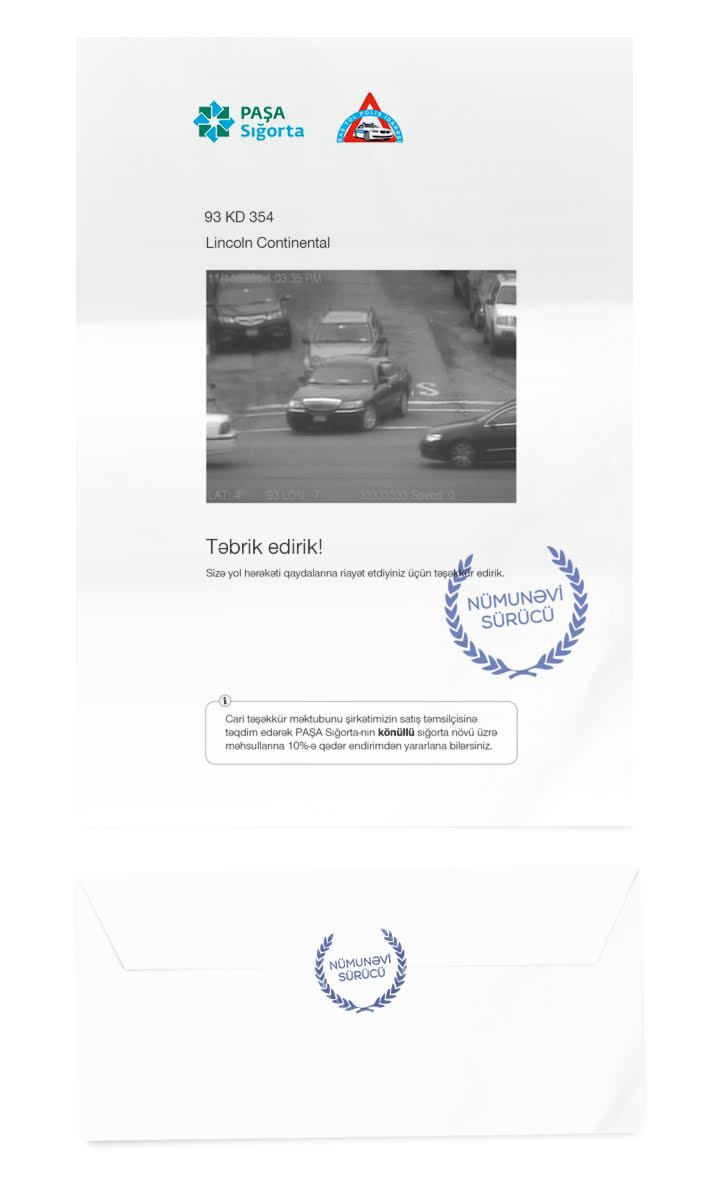 The main aim of the design was to differ from all the other cinema halls and attract the attention of cinema goers. Therefore, following the concept of cinema we decided to show the famous and beloved movie characters in the new and fun form.

As memory is one of functions of a human brain, person’s abilities to live in harmony with the inner and outside worlds and to collect and analyze the information have been taken into account at creation of the logo.