Azercell was launching a new campaign, which allowed users who lived in the same district to talk for free after 2nd minute of conversation. The aim of the campaign was to create a connection to each district.

We developed the “Salam, bölgə!” concept, which would refer to each district, as if someone referred to you by your name.

Our team placed greeting billboards at the entrance of each region. The name on the billboard changed according to the name of the district, such as “Salam, Guba!”, “Salam, Shamakhi”, “Salam, Qusar” and so on.

This would create the sense of individualism for each district, bringing out the sense of belonging for the people who lived in it. 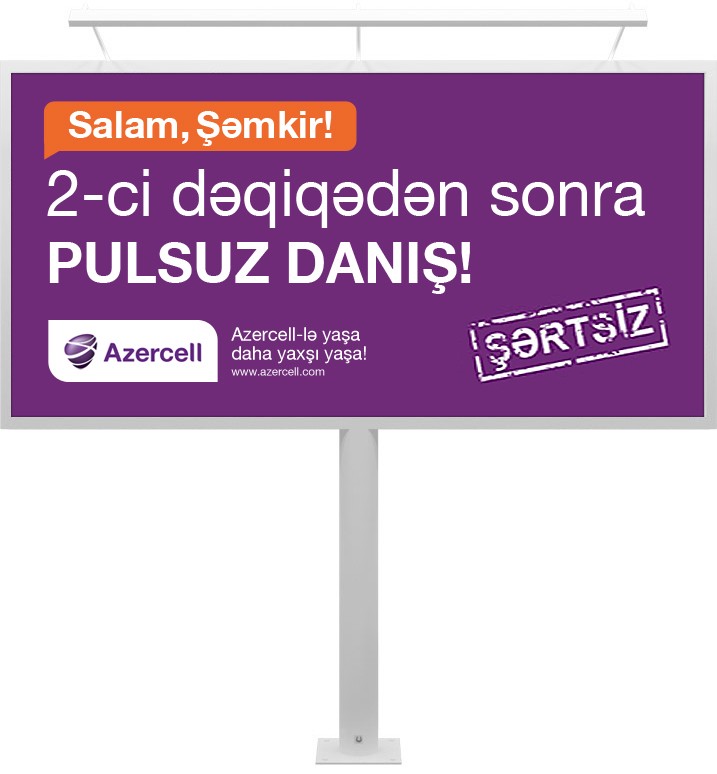 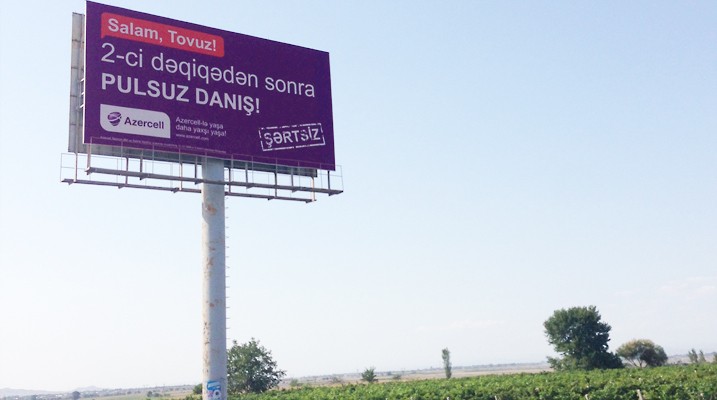 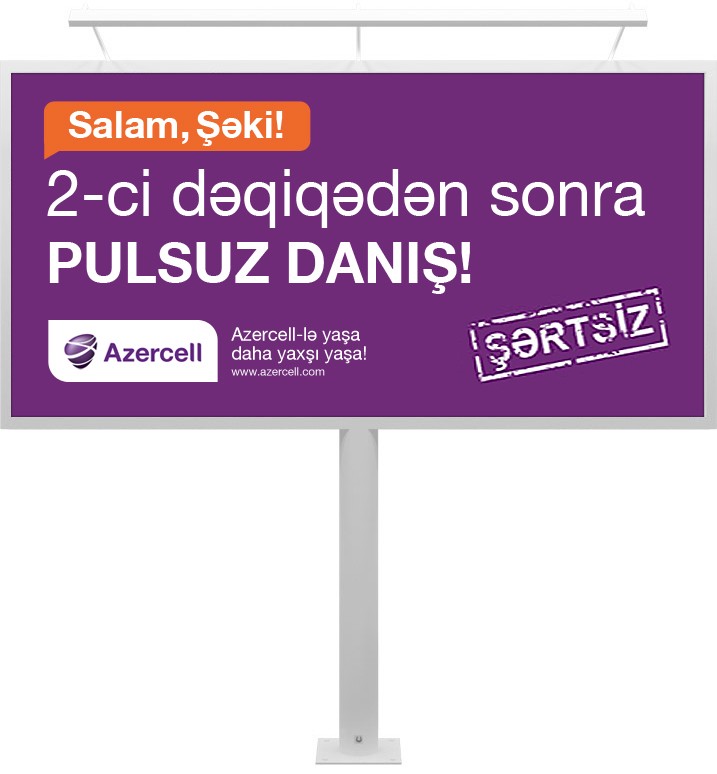 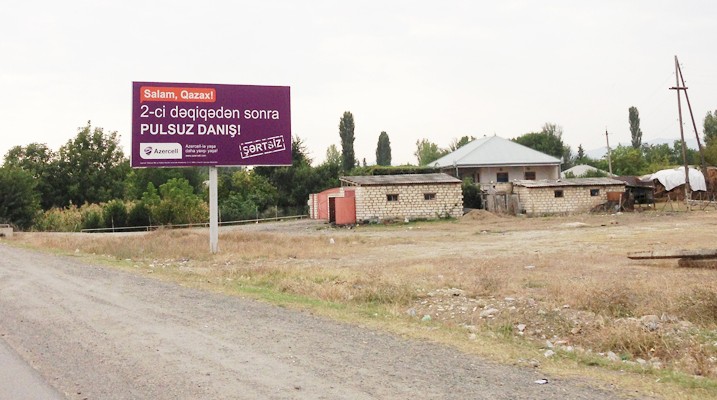 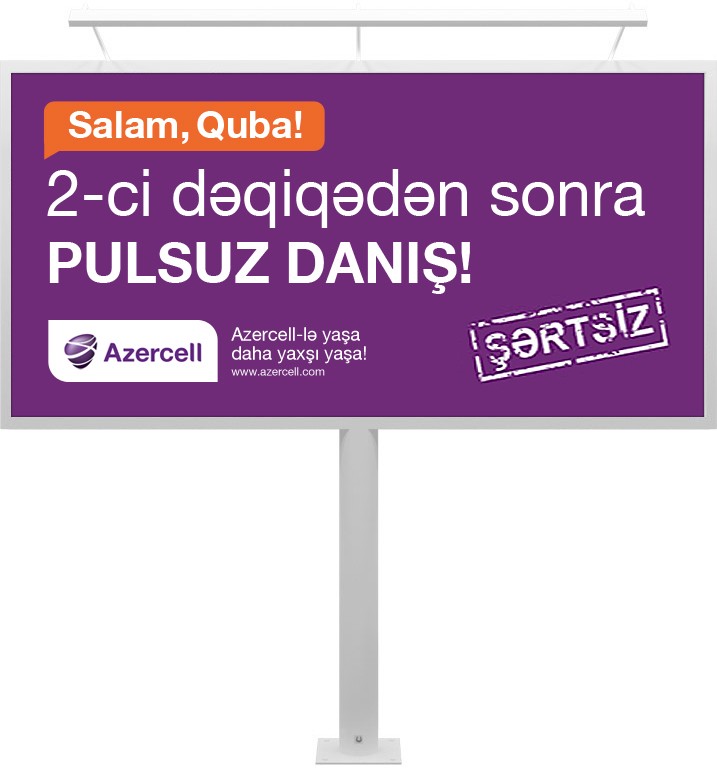 Bank of Baku launched new «Ailə kredit» campaign, that allows members of one family take joint credit for large amount of money and get upto 6% sale.